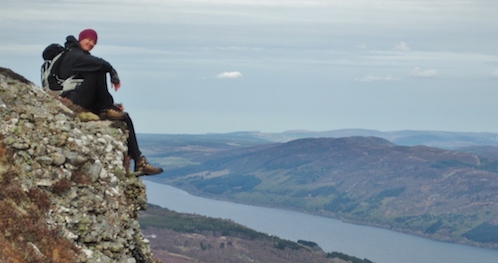 I am a senior research fellow at the CUDAN lab at Tallinn University, working on language and culture dynamics using large corpora, machine learning, but also human experiments. I recently defended my PhD student in linguistics at the Centre for Language Evolution at the University of Edinburgh on lexical competition and communicative needs in language, supervised by Kenny Smith, Simon Kirby and Richard A. Blythe. I am also engaged in teaching stats and data visualization for the humanities and social sciences (see the tab above). On the right is the (of course slightly outdated) photo obligatory for all academic home pages to subtly suggest that in fact I do not spend all my time in the office at all.

If you’re here about materials for an upcoming dataviz workshop: click here to go to the dedicated workshops page.

Feel free to get in touch if you are interested in talking about organizing a workshop on anything related to data science and statistics, data visualization, R, corpus linguistics, natural language processing applications, digital humanities, etc.

Besides research and teaching and consulting and whatnot, I (fortunately) also do other things, which mostly consist of dance (lindy hop, salsa, bachata), jazz, outdoorsy stuff (cycling, hillwalking), boardgames, and various other things.

In the more distant past, I worked as a teaching assistant in informatics at the University of Tartu (2015-2016), before that studied artificial intelligence and natural language processing at KU Leuven (MSc) and linguistics at the University of Tartu (BA, MA). I was also affiliated 2016-2019 as a (part-time) junior researcher with the University of Tartu EKKAM sociolinguistics group, doing data analysis and agent-based models. During my pre-PhD studies I also went on exchanges to the University of Iceland and the University Vienna, attended a dozen-odd academic summer schools, taught Icelandic to art students and Estonian to Norwegian teachers, worked as an assistant at the Estonian Wordnet project, and did internships at CrossLang NV in Belgium and at (the old) Linguistics Departent of the Max Planck Institute for Evolutionary Anthropology in Leipzig. In earlier years, I worked various studenty sort of jobs to support my studies (for a seller of swords, for a seller of cars, for a minder of horses and tourists). 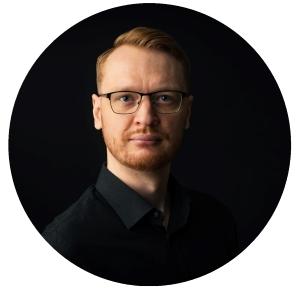